We are in
South-East Iceland

Arnanes Country Hotel is a family-run company, established in May 1993 in our own home, located in Nesjahverfi, a suburb 1,5 km from Arnanes. In August 1993 we bought a part of the farm Arnanes (30 ha of land and 2 houses) and early spring 1994 we moved our home to Arnanes. Our former home then became a guesthouse and was a part of our hotel until October 2014 when we sold it.

1995 we renowated our house in Arnanes, starting with 4 rooms w. shared facilities. They are on first floor with a panoramic view to glaciers and mountains in Vatnajökull National Park. In May 1996 we started our riding tours from Arnanes and we are still going strong. The first 12 years I managed the riding tours myself but my youngest son (born 1989) has been taking care of it since then.

From the start we have wanted our guests to get the feeling of a home away from home here in Arnanes, a sense of hospitality and friendliness, wanting to visit us again some time in the future. 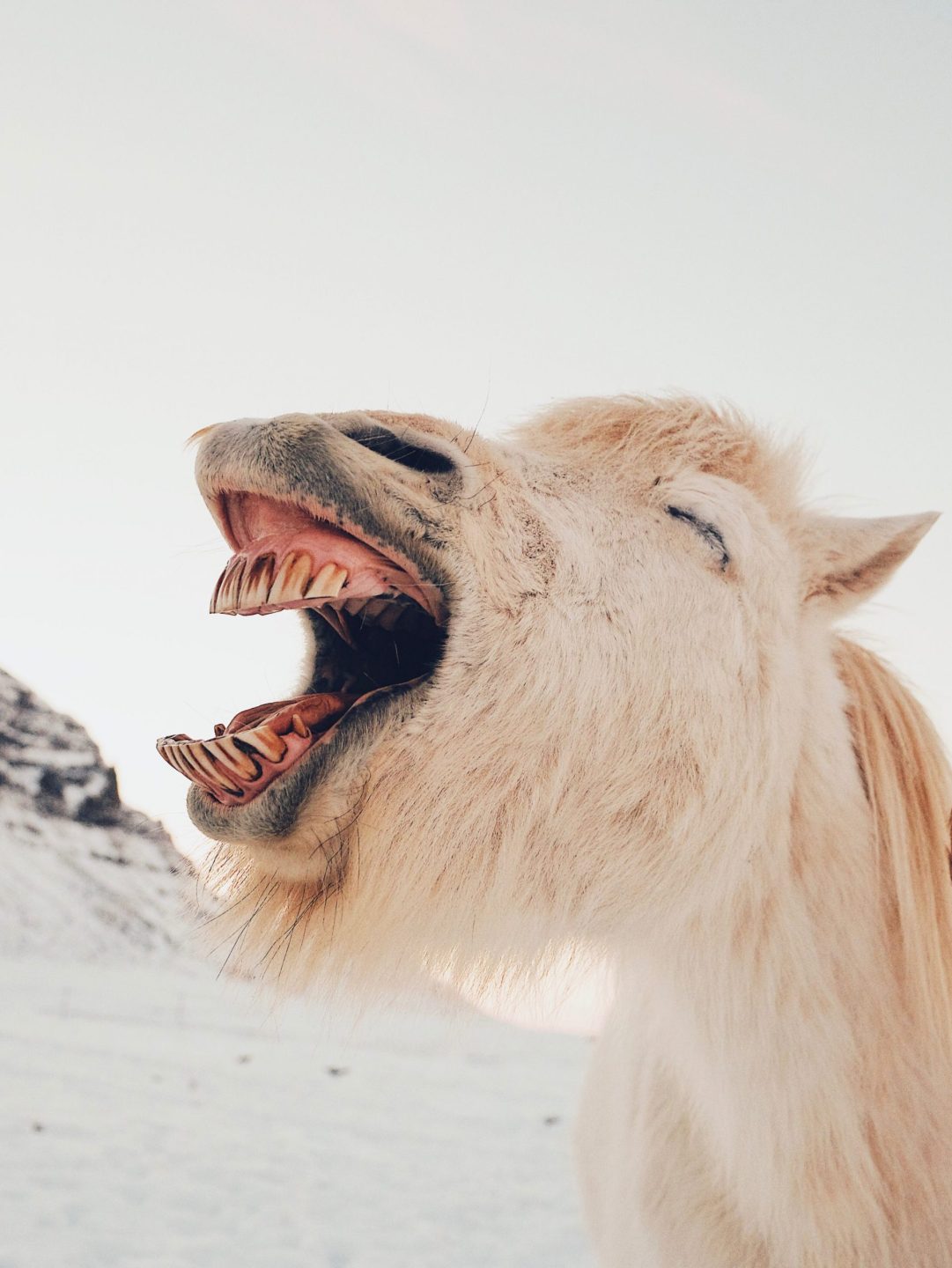